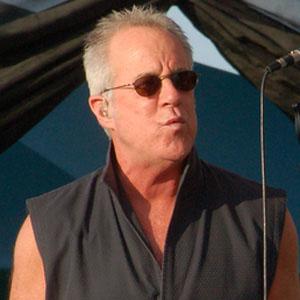 Best known for his work with the popular band Chicago, this songwriter, musical arranger, and trombonist also performed with Three Dog Night, the Bee Gees, and Toto.

He and his eight siblings grew up in Missouri and Illinois as the children of musician Wayne Pankow. He began playing the trombone when he was just eight years old and subsequently studied music at both Quincy College and DePaul University.

A founding member of Chicago, he penned such hit songs as "Just You 'n' Me," "Make Me Smile," and "Old Days."

He and Eagles guitarist Don Felder had a close friendship.

James Pankow Is A Member Of