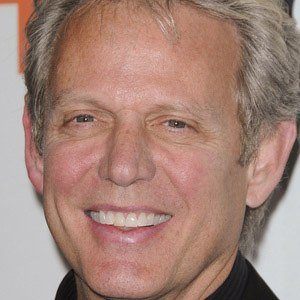 He has four children with his previous wife Susan Felder and he got remarried to Kathrin Nicholson.

He and The Eagles have opened for Neil Young.

Don Felder Is A Member Of