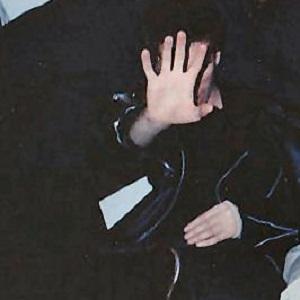 Better known by his "Kibo" online alter-ego, this comedic and eccentric web prankster became famous for injecting himself into every online thread that mentioned his username (even if the referenced Kibo had nothing to do with him). His fans even created a joke religion, Kibology, to honor him.

He transferred from the computer engineering program at Rensselaer Polytechnic Institute to the graphic design and video program at Emerson College.

He was an early internet celebrity known for his hijinks on Usenet in the late 1980s and early 1990s. He published a 1994 work titled USENET According to Kibo.

He was born and raised in in Scotia, New York.

He and Nikki Baker both became famous as online pranksters.

James Parry Is A Member Of