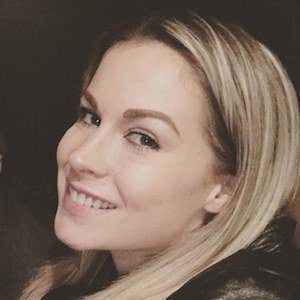 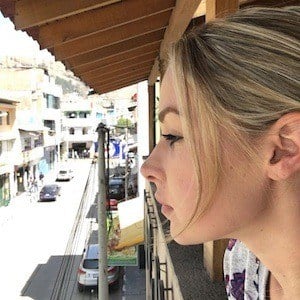 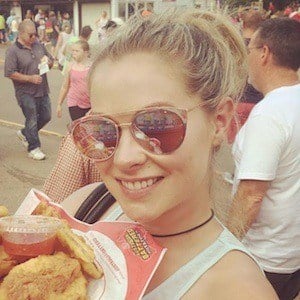 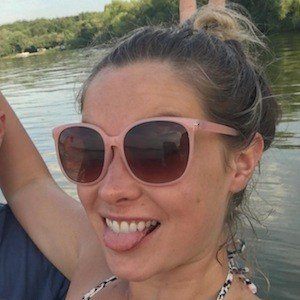 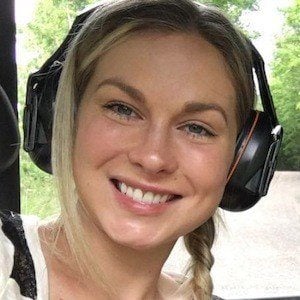 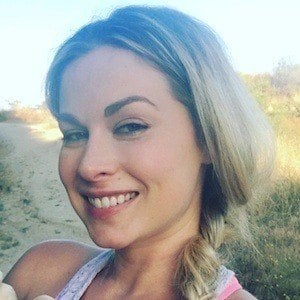 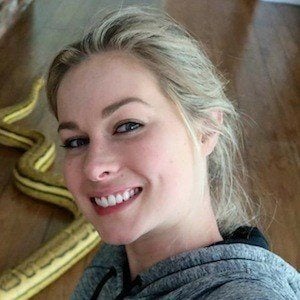 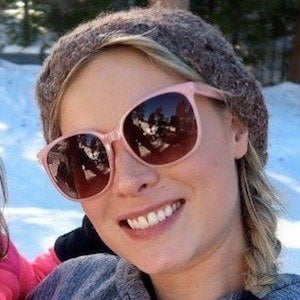 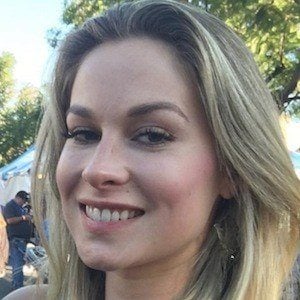 YouTube personality who is best known for her vlogs about being a mother. Her channel Your Favorite Nikki has earned over 80,000 subscribers. She previously created prank videos and vlogs alongside her then-partner John Dahl on the channel Pranksters in Love.

She met John Dahl in high school in Minnesota and later moved to California to live together.

She is an animal lover who owned several pets at once and frequently featured them in her YouTube videos. She has been featured on numerous television shows and was a repeat prankster on MTV's Pranked.

She was born in Minneapolis, Minnesota. Her full first name is Nicole, but she is best known as Nikki. She has a daughter named Iris who was born in October of 2014.

She has frequently collaborated with actress Jukka Hilden. Benji Travis has also interviewed her on his channel.

Nikki Baker Is A Member Of