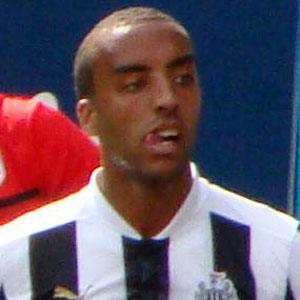 Defender and midfielder known for his versatility who debuted professionally for Nottingham Forest in 2004 and went on to play in the Premier League for Newcastle United.

His youth career began in 1996 for Nottingham Forest.

He set a Premier League record when he became the first player to receive five yellow cards in his first five games.

He grew up with his family in Mansfield, England.

He played for manager Alan Pardew at Newcastle United.

James Perch Is A Member Of