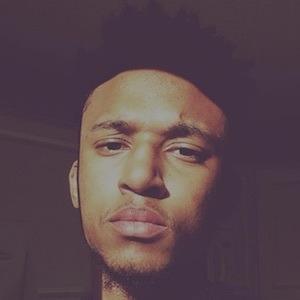 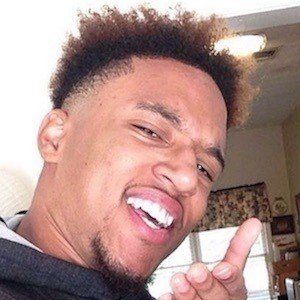 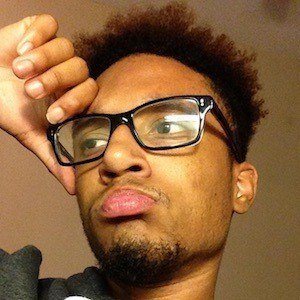 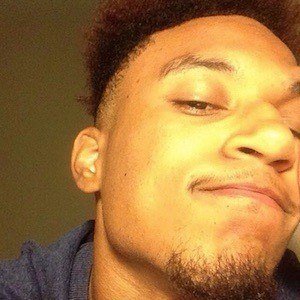 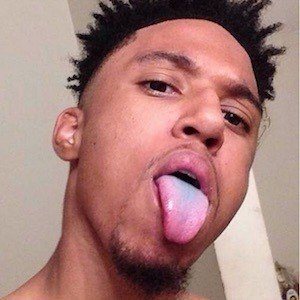 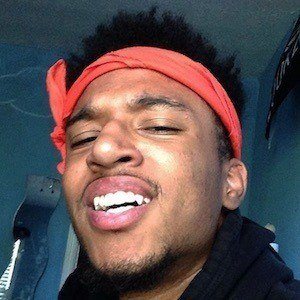 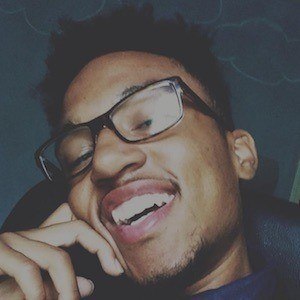 Viner who is known online as Trill the Creator. His comedy Vine account has attracted more than 60,000 followers before the app was shut down.

He regularly attended church growing up and frequently came out thinking about how he could spread positivity to others. He became active on Vine in April 2014.

He earned over 50 million loops on Vine.

He and Desmond English both gained fame as Viners from Atlanta.

James Pratt Is A Member Of