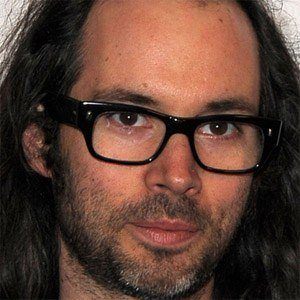 Classically-trained British pianist best known from programs like James Rhodes: Piano Man and his performances at prestigious venues like the Royal Albert Hall.

He became inspired to play piano after hearing Beethoven at age seven.

He performed at the nomination ceremony for the Classical BRIT Awards in 2009.

He has a son with his ex-wife.

He gave a performance of A Classical Affair at the Barbican Arts Centre alongside Stephen Fry.

James Rhodes Is A Member Of