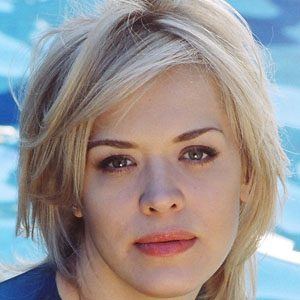 The first woman in more than three decades to win the Lee & Bass Gold Medal at the June 2001 Van Cliburn International Piano Competition.

She was a student of the famed Sergei Dorensky at the Moscow Conservatory and Boris Petrushansky at Accademia Pianistica Incontri col Maestro in Imola.

Her performance career took her to the Great Hall of the Moscow Conservatory, Osaka's Symphony Hall, the La Scala opera house, and the Kennedy Center for the Performing Arts.

She was born Olga Pushechnikova into a family of musicians, but later took her mother's maiden name Kern when she launched her professional performing career.

She won the first Sergei Rachmaninoff International Piano Competition when she was 17.

Olga Kern Is A Member Of