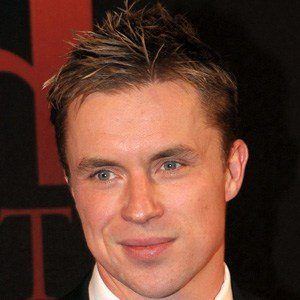 British celebrity chef and owner of Tanners Restaurant. He is known for appearing on the shows Ready, Steady, Cook and Lorraine.

He began his career working as a caterer and worked at several Michelin-starred restaurants before opening Tanners Restaurant when he was only 23.

He made guest appearances on several other cooking shows including Saturday Kitchen, Country House Sunday, and The Munch Box.

He has one daughter who is named Megan.

Ainsley Harriott appeared with him on Ready, Steady, Cook.

James Tanner Is A Member Of