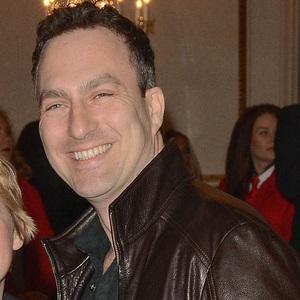 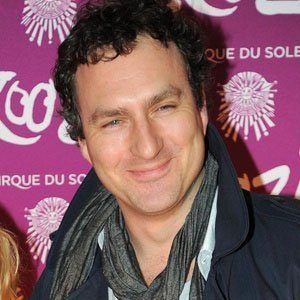 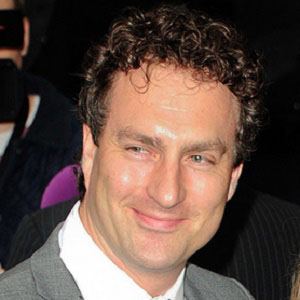 English actor who is known best for his role as John Barton in the British soap opera Emmerdale from 2009 until 2012.

He had one of his first small roles in the 1997 television movie Forbidden Territory: Stanley's Search for Livingstone.

He was the winner of the competition called Let's Dance for Comic Relief in 2011.

He married Joanna Page in 2003 and they have two children.

He starred in a BBC adaptation of the Charles Dickens novel David Copperfield.

James Thornton Is A Member Of