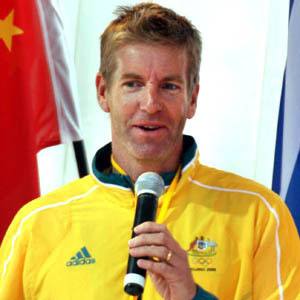 Australian rower who is a seven-time World Champion and three-time Olympic gold medalist, having competed in three Olympics.

He was encouraged to pursue rowing by a Carey Baptist Grammar School coach, and after realizing how much he loved being in the water, he decided to pursue it full time.

He and Olympic swimmer Mike Burton are both three-time gold medalists.

James Tomkins Is A Member Of