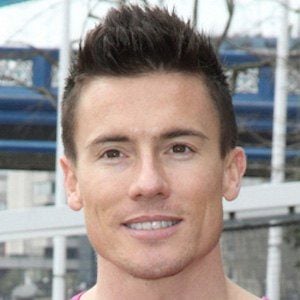 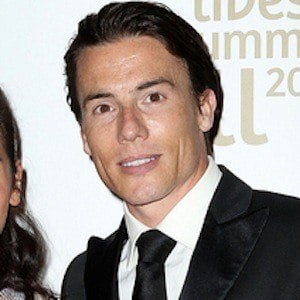 Singer who initially rose to fame as a professional motorcycle racer and became World Superbike Champion in 2004 and 2007. However, after his retirement in 2011, he became the frontman of his rock band Toseland.

He began taking piano lessons at the age of eight and began riding motorcross bikes around the same age.

He has been a motorcycle racing mentor for the Phil Burgan Race Academy.

He was raised primarily by his mother after his parents were separated and following the death of his stepfather Ken Wright. He married singer Katie Melua in September 2012.

He has been teammates with fellow motorcycle racer Cal Crutchlow.

James Toseland Is A Member Of