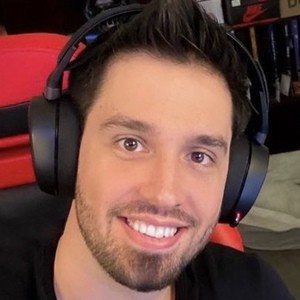 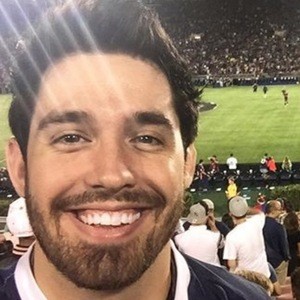 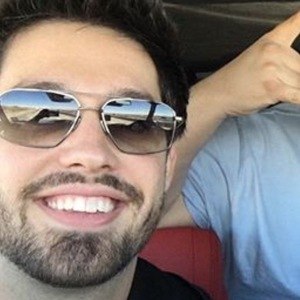 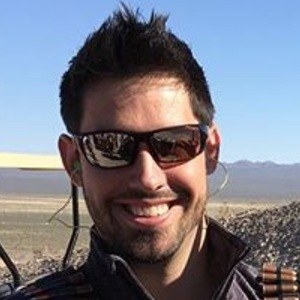 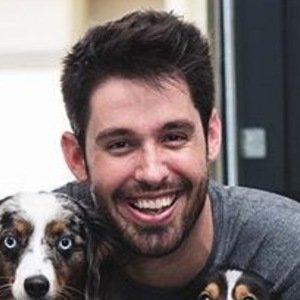 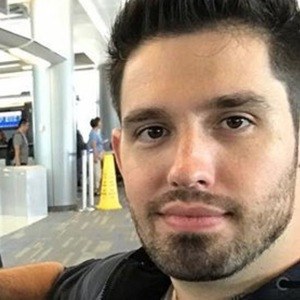 Professional gamer and League of Legends player known as PhantomL0rd. He has an aggressive playing style, which caused him to become the target of a hacker group called Derptrolling or Derp. He became one of the founders of the original V8 Esports team.

He played Team Fortress Classic, Counterstrike, Quake3 Arena, and World of Warcraft and quickly rose to one of the best online gamers.

He and V8 qualified for the Intel Extreme Masters Tournament and were picked to go to IPL3.

He has lived in Los Angeles and is a huge LA Galaxy fan.

He is a professional League of Legends gamer like Aphromoo.

James Varga Is A Member Of