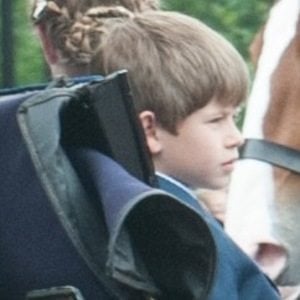 Member of the House of Windsor and the British royal family. He was born to Sophie, Countess of Wessex and Prince Edward, Earl of Wessex.

He was born at the Frimley Park Hospital in Surrey, England and baptized several months later at Windsor Castle.

He lived with his family at the Bagshot Park royal home in Surrey, England.

His older sister, Lady Louise Windsor, was born in 2003.

He was the last grandchild born to Queen Elizabeth II of England.

James, Viscount Severn Is A Member Of