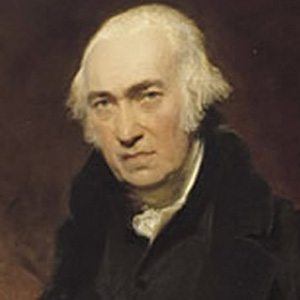 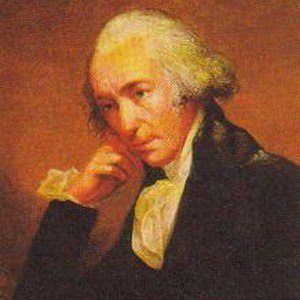 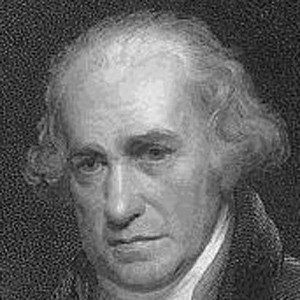 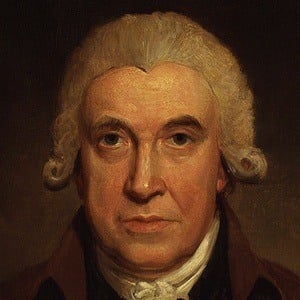 Scientist and entrepreneur who popularized the first steam engines, which had an integral effect on the course of the Industrial Revolution. He also developed the term horsepower as a measurement of power and the SI unit of power is named after him because of it.

He served as an apprentice to a mathematical instrument maker but quickly outgrew his tutor in knowledge.

Because he didn't have enough money to create his steam engines himself, he teamed up with John Roebuck, giving him two-thirds of the patent.

His father was a prominent mathematician and served as the town's treasurer. James was married to his second wife, Ann MacGregor, from 1777 to 1819 and he had a total of four children named Gregory, Margaret, Janet and James Jr.

The British philosopher Aldous Huxley wrote that in inventing the steam engine, he also invented time as we think of it today.

James Watt Is A Member Of