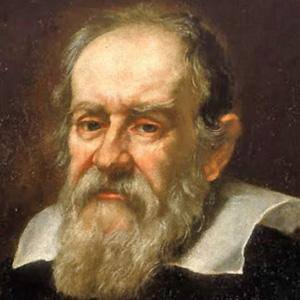 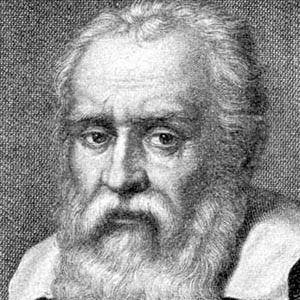 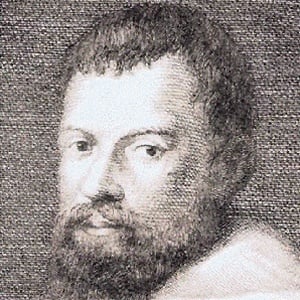 Known as The Father of Science, his contributions included confirming the phases of Venus, discovering four of Jupiter's moons, and inventing the thermoscope, the precursor to the thermometer. A major figure in the scientific revolution, his advocacy of the theory of heliocentricism, which postulated that the earth revolved around the sun, made him an enemy of the Catholic Church.

While training to become a doctor under his father's wishes, he became fascinated with mathematics, which led him to study the stars.

The Catholic Church arrested him under vehement suspicion of heresy for his defense of the heliocentric model, and he was forced to spend the remainder of his life under house arrest.

He had three children out of wedlock with Marina Gamba: two daughters named Virginia and Livia and one son named Vincenzo.

Stephen Hawking, in his work On the Shoulders of Giants, celebrated Galileo for giving birth to modern science.

Galileo Galilei Is A Member Of