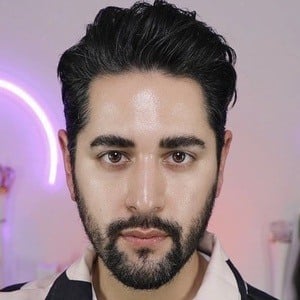 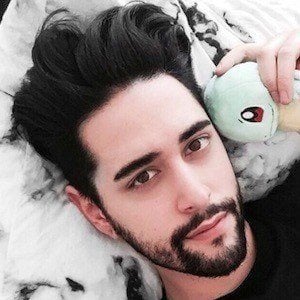 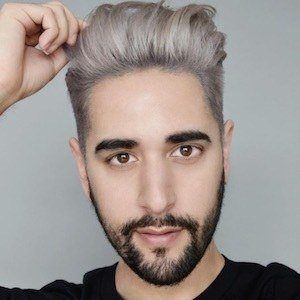 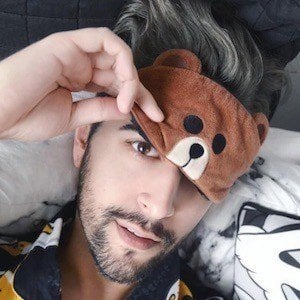 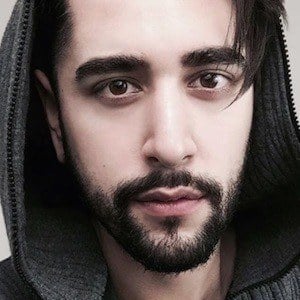 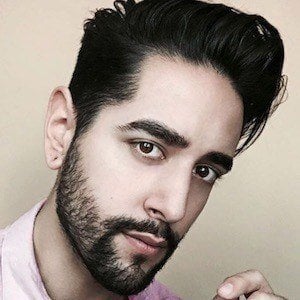 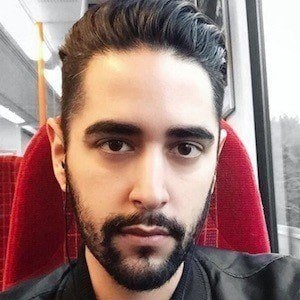 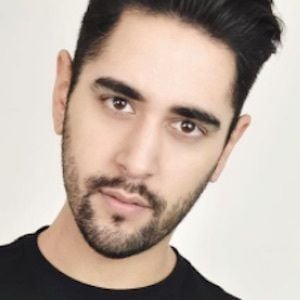 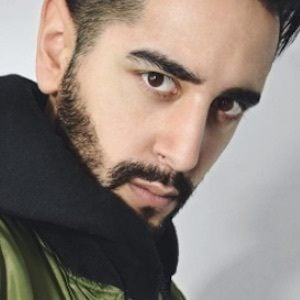 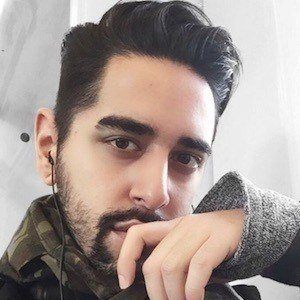 English vlogger who gives his opinions on men's fashion, skincare, hairstyles and more on his self-titled YouTube channel, which as grown to more than 1 million subscribers.

He was a photography student at the University of Gloucestershire from 2007 to 2010.

He has served as a male grooming expert for the ASOSMenswear YouTube channel.

He has a twin brother named Robert, who is a makeup artist and fellow YouTuber.

He featured Morgan Lynzi in his "British Vs. American Accent Challenge" video from July 2015.

James Welsh Is A Member Of