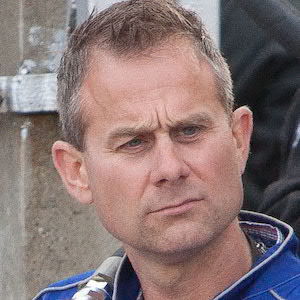 Former motorcycle racer who became a two-time British champion. He later became a successful analyst for channels like Eurosport and ITV.

He was born in Huddersfield and won the British 80cc Championship in 1986.

He married a woman named Andrea.

He and Paul Smart are both British former motorcycle racers.

James Whitham Is A Member Of