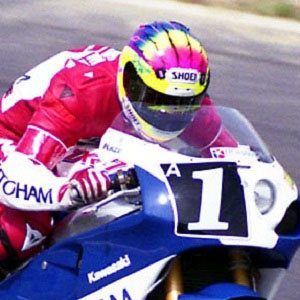 AMA Motorcycle Hall of Famer who became the winningest rider in 750 cc AMA Supersport history. He became the AMA Superbike Champion in 1992 and accumulated a record five Daytona 200 wins during his career.

He started as a motocross racer and made his AMA debut in 1987.

He switched from motorcycles to cars in 2008 and began racing in the Grand American Road Racing Association.

He has children with a woman named Catherine.

He and Ben Spies are both former AMA Superbike Champions.

Scott Russell Is A Member Of