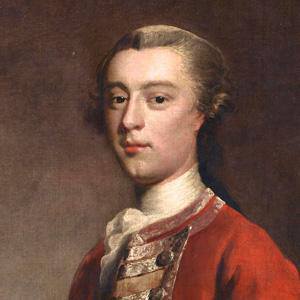 British Major General who fought in the War of Austrian Succession, the Jacobite uprising, and the Seven Years War.

He first entered military service at age thirteen, when he joined his father's Marine regiment.

He was instrumental in securing Great Britain's victory in the Seven Years War.

He was the son of Henrietta Thompson and Edward Wolfe.

He and fellow Englishman Horatio Nelson were both 18th-century war heroes.

James Wolfe Is A Member Of