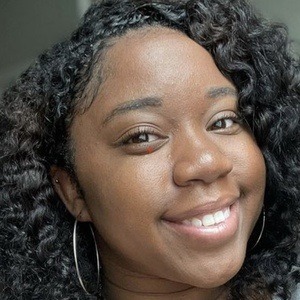 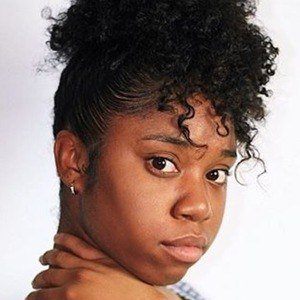 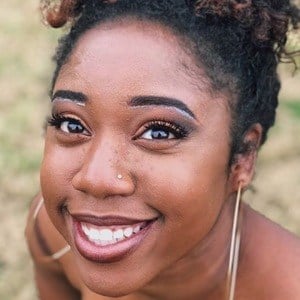 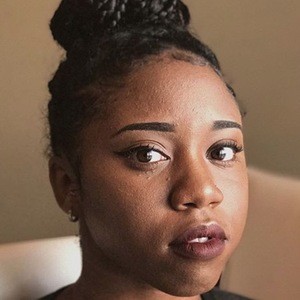 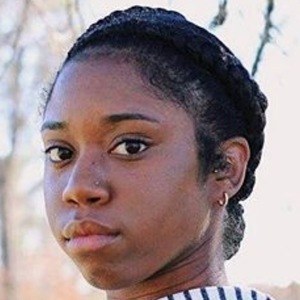 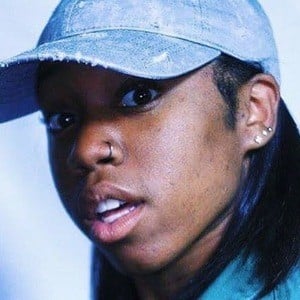 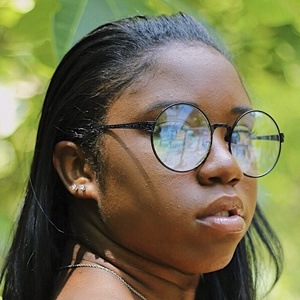 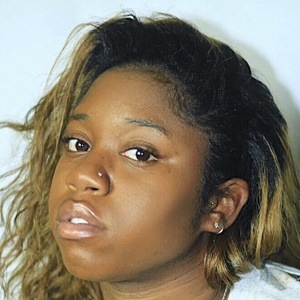 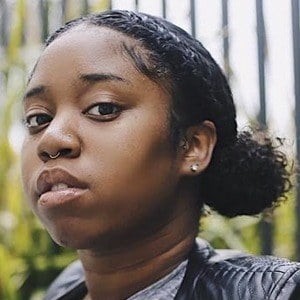 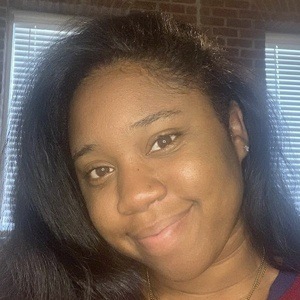 Singer who was nominated for an Academy Award and performed at the ceremony, the youngest person ever to do so.

She gained her first measure of stardom after an appearance at the Apollo Theater in 2002.

She made several appearances on The Young and the Restless in 2008.

She was born in Virginia Beach, Virginia to parents Charlene and James Nash. Her father became her manager.

Jamia Simone Nash Is A Member Of