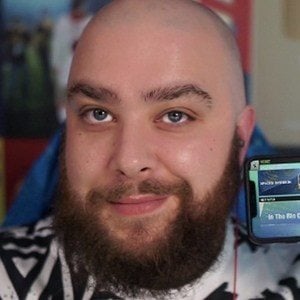 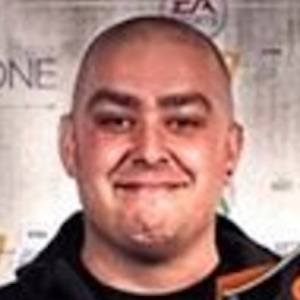 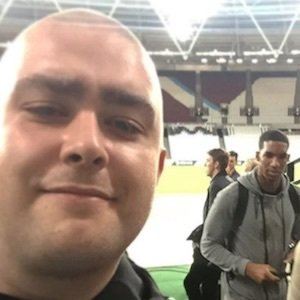 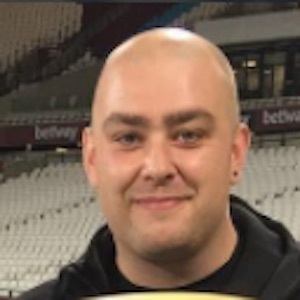 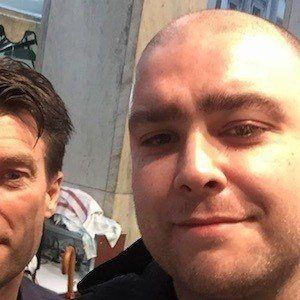 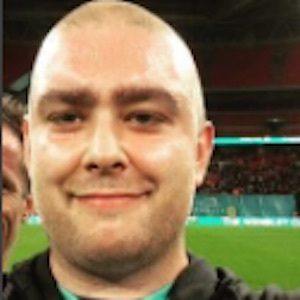 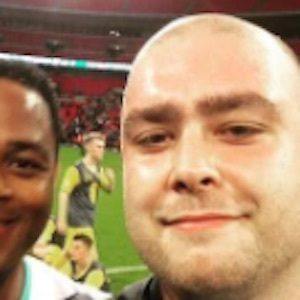 Best known on the web as Bateson87, he is a FIFA YouTube gamer who also streams live on Twitch. His Bateson87 Twitch channel has more than 600,000 followers.

He earned over 1.4 million subscribers on his YouTube channel.

He is from Kendal in the United Kingdom.

He has featured fellow British FIFA gamers Wroetoshaw and KSI in his videos.

Jamie Bateson Is A Member Of