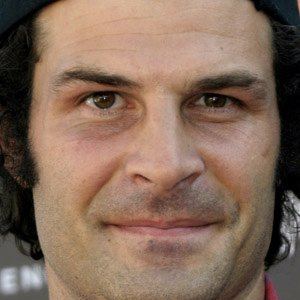 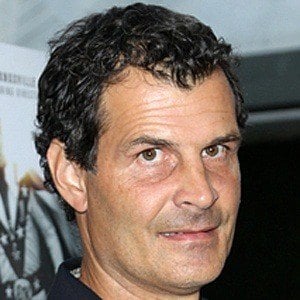 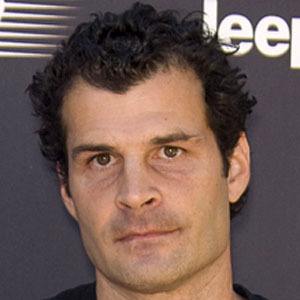 Groundbreaking BMX Freestyle rider who many have called one of the most dominant vertical riders in the sport's history.

He became a professional BMX rider at age fifteen.

His fearless riding style is the subject of the 2010 documentary The Birth of Big Air.

He got married to Jaci Hoffman and he has a daughter named Giavanna and a son named Jet.

He became famous as an extreme sports pioneer, much like skateboard legend Tony Hawk.

Mat Hoffman Is A Member Of