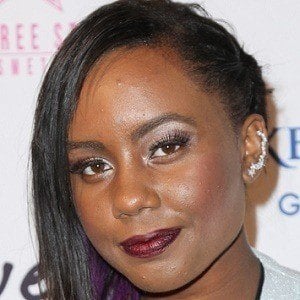 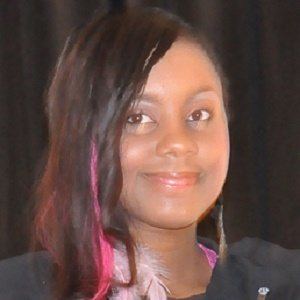 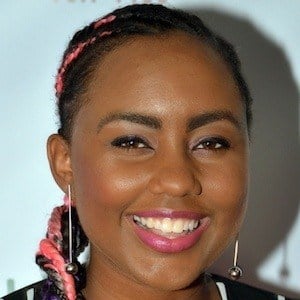 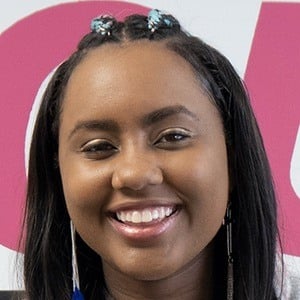 Contemporary Christian artist who earned a top-five album with her debut effort, One Song at a Time. Her song "Hold Me" was nominated for a Grammy Award in 2012.

She was homeschooled and began her singing career at age eighteen, signing with Gotee Records in 2009.

She won the 2012 Dove Award for New Artist of the Year.

She was born to James and Mona Harper and has an older sister named Morgan. She married Aaron Collins on April 14, 2018 after dating for only five months. In June 2019, they welcomed a daughter named Isabella together.

She featured TobyMac on her hit single "Hold Me."

Jamie Grace Is A Member Of