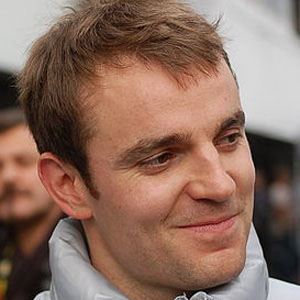 He is well known for racing for Audi Sport Team Abt in the Deutsche Tourenwagen Masters touring car championship.

He won the BriSCA Ministox British Championship at age 10, his first year of racing.

In 2004 he won the championship while racing in Formula Three.

His brother, Nigel Green, is also a professional racer.

He won the Formula Three championship one year before Lewis Hamilton did.

Jamie Green Is A Member Of