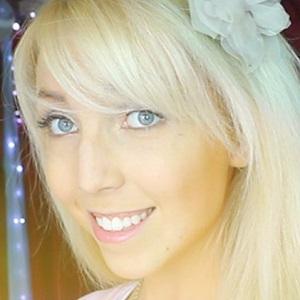 Artist and video creator best known for her YouTube channel BananaJamana. Her most popular videos include her painting realistic portraits or baking extravagant cakes.

She was a competitive figure skater and ice skating coach at Jordan Valley Ice Park.

She graduated at the top of her class in 2012 and was valedictorian.

She was born in Springfield, Missouri. In 2015 her boyfriend Tom Burns proposed to her. The two married in early 2016.

She married Tom Burns, founder and organizer of Summer in the City, the largest UK YouTube event.

Jamie Jo Is A Member Of