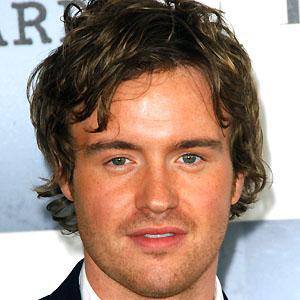 He became known to audiences for playing Guy MacKendrick on the TV drama Mad Men. His other credits include Like Crazy, Lost City Raiders, Tower Block, and Call the Midwife.

He graduated from the London Academy of Music and Dramatic Art in 2002.

He had a small role as poet Thomas Wyatt on the historical drama The Tudors.

His father is the director Chrisopher King and his mother, Laura Lamson, is a writer. In 2013, he married Tamara Podemski.

He played the role of Eliot alongside Anton Yelchin in the young adult drama film Like Crazy.

Jamie Thomas King Is A Member Of