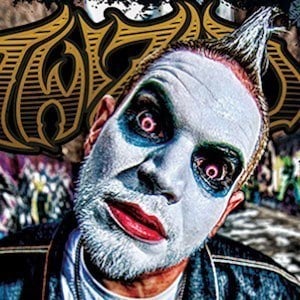 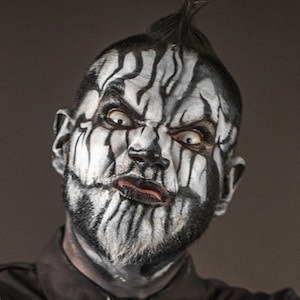 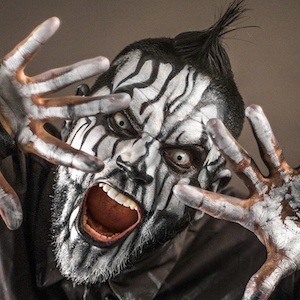 He participated in freestyle battles at the Hip Hop Shop after seeing the rapper Proof freestyle in high school.

He formed the group Dark Lotus in 1999 with members of both Twiztid and Insane Clown Posse.

He has a daughter from a previous relationship.

He is in Dark Lotus with Insane Clown Posse's Violent J.

Jamie Madrox Is A Member Of