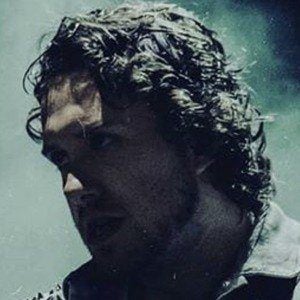 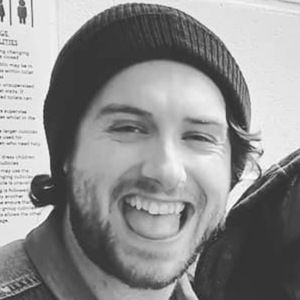 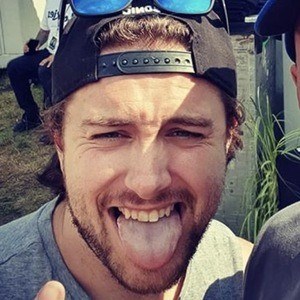 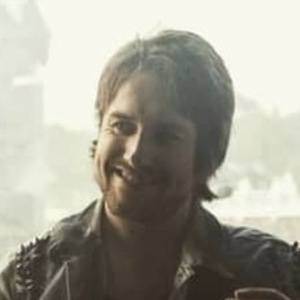 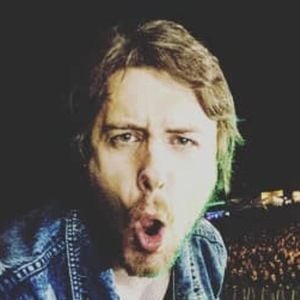 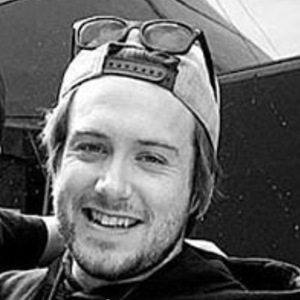 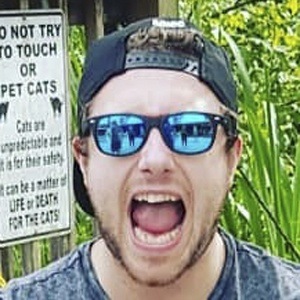 Successor of long-time bassist Jason James for the band Bullet for My Valentine who became the official bassist for the group in 2015.

He previously played bass for a metal group called Revoker. He was working in car sales showroom in Cardiff when he received the call for an audition.

He had become a fan of Bullet for My Valentine about nine years prior when he first saw them while he was on holiday in Florida.

He is from Abertysswg in the Rhymney Valley of Wales.

He had been friends with Michael Paget before joining Bullet for My Valentine. It was Paget who first approached him for the gig.

Jamie Mathias Is A Member Of