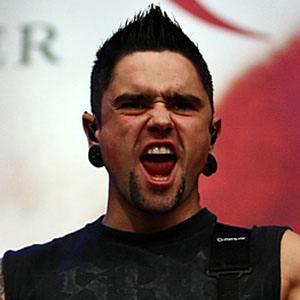 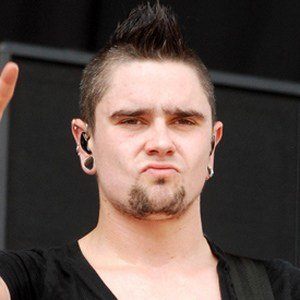 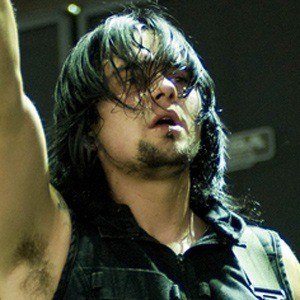 Former bassist and singer for the Welsh heavy metal band Bullet for My Valentine. He has released albums such as Fever in 2010 and Temper Temper in 2013.

He initially formed the band in 1998 under the moniker Jeff Killed John.

His band Bullet For My Valentine has won the Best British Band award from Kerrang! magazine multiple times.

He is a single father and has a son and a daughter.

He is a member of Bullet For My Valentine along with guitarist and singer Matthew Tuck.

Jason James Is A Member Of