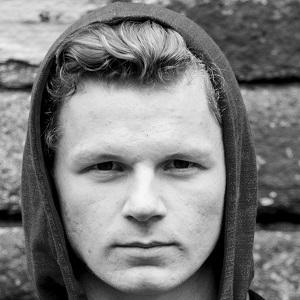 Olympian who competed at the Sochi 2014 Winter Olympics. He created a documentary for Sky Sports called Forged in Steel which showcased his snowboarding career from the beginning.

At 7 years old, he saw snowboarding on television and was immediately hooked. He lived close to Halifax Ski and Snowboard Centre where he took snowboard lessons.

He first started competing in Aim Series events and was on the podium after his first event.

He was born in Bradford, West Yorkshire, England.

He competed at the 2014 Olympic games as a snowboarder like American Sage Kotsenburg.

Jamie Nicholls Is A Member Of