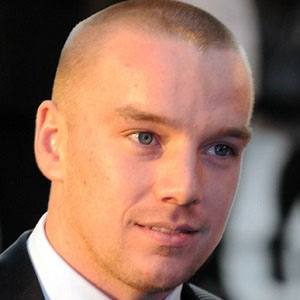 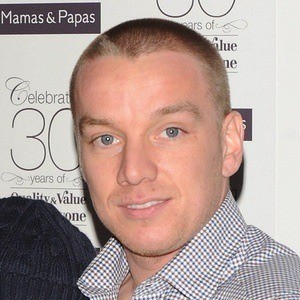 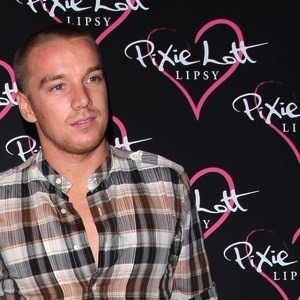 English midfielder who came up through the Tottenham Hotspur system and made 34 appearances for the club from 2005 to 2011. He later went on to play for the Wolverhampton Wanderers as well as Blackpool, Fulham and Gillingham.

He began his youth career with Arsenal at age 13.

He earned the Portsmouth Player of the Year Award while on loan in 2010.

He was teammates with Aaron Lennon on Tottenham.

Jamie O'Hara Is A Member Of