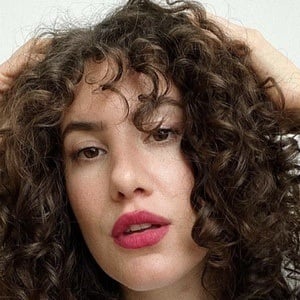 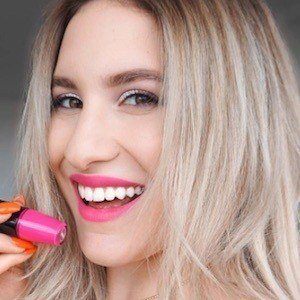 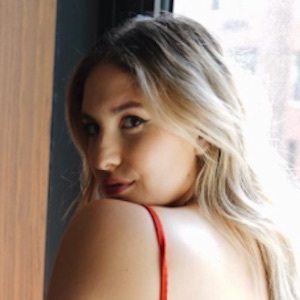 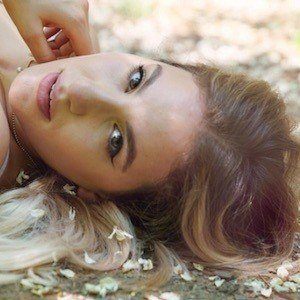 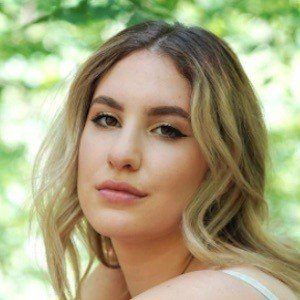 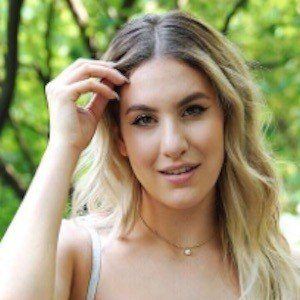 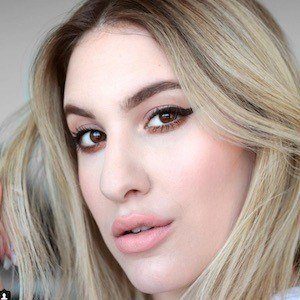 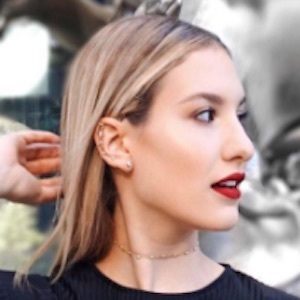 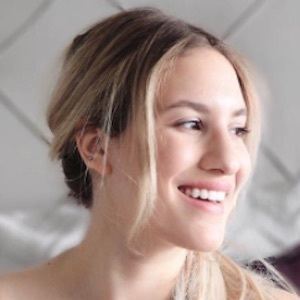 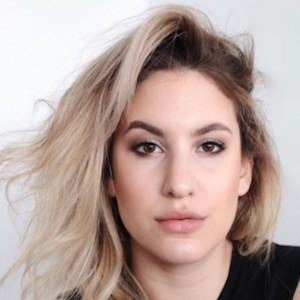 YouTube beauty enthusiast who is known for her self-titled channel. She has earned particular renown for her detailed makeup tutorials, as well as sharing of her own personal routines and favorite stylistic methods.

She has amassed more than 470,000 subscribers to her YouTube channel since its beginning. One of her most popular videos there, "MAC RETRO MATTE LIQUID LIPSTICK Review + Swatches | Hot or Not?! | JamiePaigeBeauty," has earned more than 175,000 total views.

She was born and raised in Canada. She has a sister.

She and fellow YouTuber Tati Westbrook are both known for their in-depth beauty and makeup tutorials.

Jamie Paige Is A Member Of