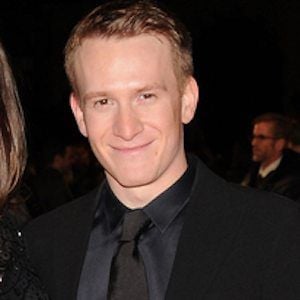 Best known for his work on the stage in productions of The History Boys, Guys and Dolls and numerous other plays, Parker has also been seen on numerous television series and in the films Valkyrie and The Lady in the Van. In 2016, he was cast in the eponymous role for Harry Potter and the Cursed Child.

He trained at the Royal Academy of Dramatic Art, graduating in 2002.

He has provided his voice for radio programs for BBC Radio 4 including Frankenstein, Pride and Prejudice and Hamlet.

He has a son with actress Deborah Crowe.

Jamie Parker Is A Member Of