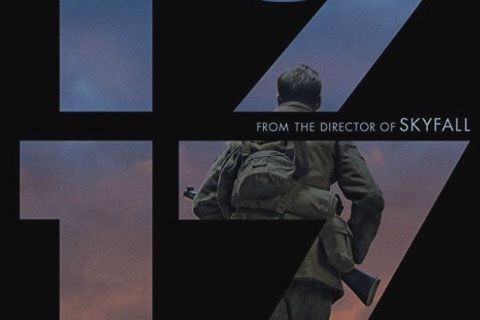 Two young British privates must deliver a message to 1,600 men in enemy territory from walking into a deadly trap. The movie is co-written and directed by Sam Mendes with Roger Deakins behind the camera.

The movie is based in part on an account told to Mendes by Alfred Mendes, his paternal grandfather. The film is shot to give the effect of one continuous take. Roger Deakins took home the 2020 Oscar for Best Cinematography.