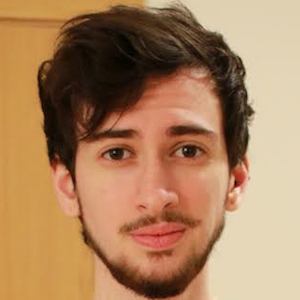 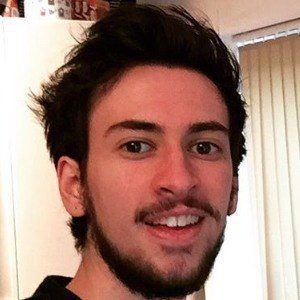 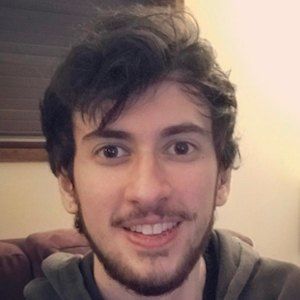 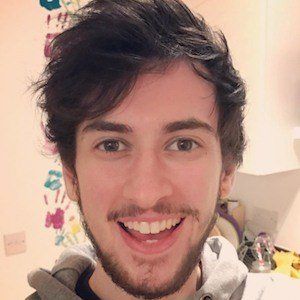 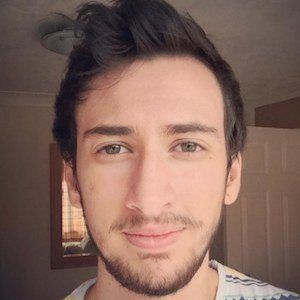 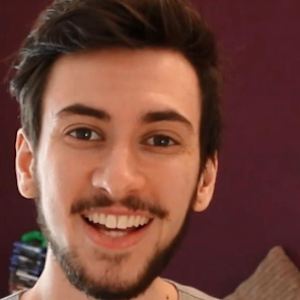 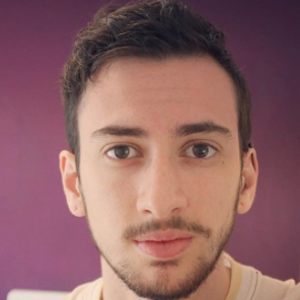 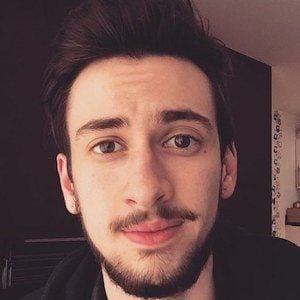 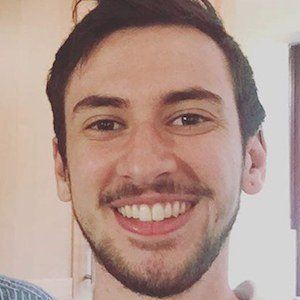 Trans YouTuber who chronicles his female-to-male transition on his popular channel, Jammidodger, which currently has more than 700,000 subscribers. In 2015, he made headlines in publications like Buzzfeed for taking a selfie every day for 3 years.

He began his transition at age 17.

He was included in a Channel 4 documentary about transgender men.

His fiancee Shaaba frequently appears on his YouTube channel.

Jamie Raines Is A Member Of