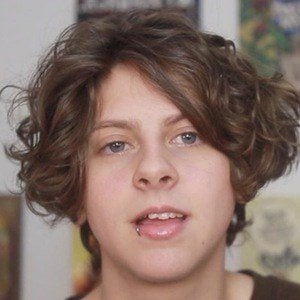 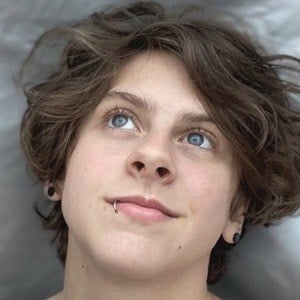 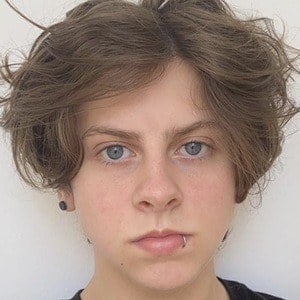 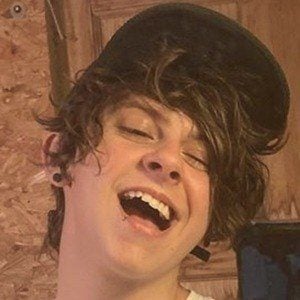 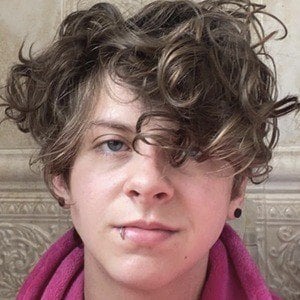 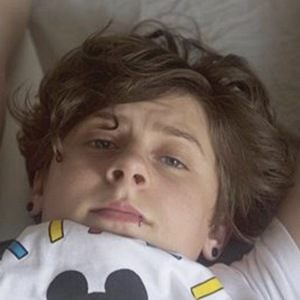 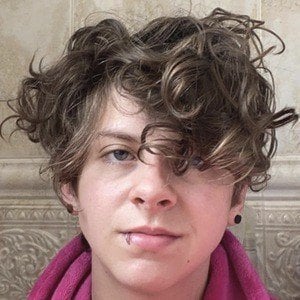 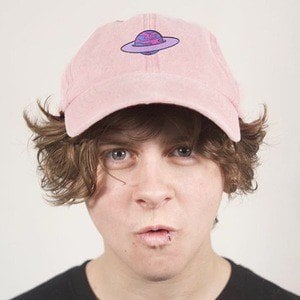 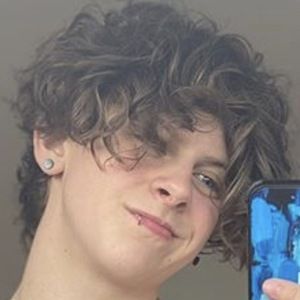 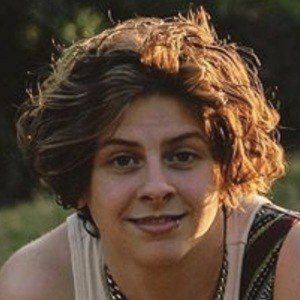 Social media influencer most notable for his noahfinnce Instagram account, where he has gained 330,000 followers. He also occasionally posts to a YouTube channel called NoahFinnce, which has amassed over 500,000 subscribers.

His following on Instagram really started to take off in October of 2015, when he had about 6,000 followers. He was previously known online as Triggerwarningrat.

He learned how to play the guitar, bass, drums, and ukulele. He also played rugby growing up.

His real name is Noah Adams. He grew up with a brother. His boyfriend NotCorry was featured in his YouTube video titled, "MOST LIKELY TO WITH MY BOYFRIEND | NOAHFINNCE & NOTCORRY."

He has reacted to the song releases of Jacob Sartorius on more than one occasion.

Noah Finnce Is A Member Of