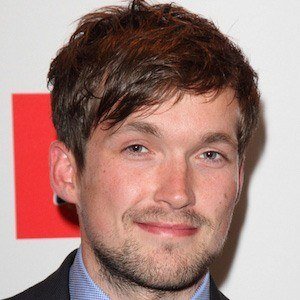 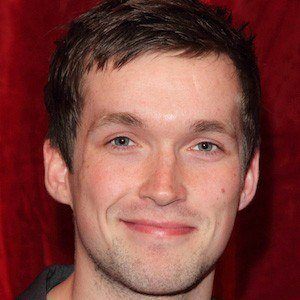 British actor who starred as Robbie Lawson on the popular ITV soap opera Emmerdale from 2012 to 2014. He has also appeared in big screen fare like 2014's The Knife That Killed Me and 2015's Brother's Day.

He started acting at age 13 and graduated from Newall Green High School in 2006. His first onscreen role came in the music video for Chase & Status' "Blind Faith."

In 2015 he and former Emmerdale co-star Chelsea Halfpenny starred in the stage play Two, where they portrayed all 14 of the play's characters.

His first child, a daughter named Phoebe, was born in October 2014.

He played the son of Megan Macey, played by Gaynor Faye, on Emmerdale.

Jamie Shelton Is A Member Of