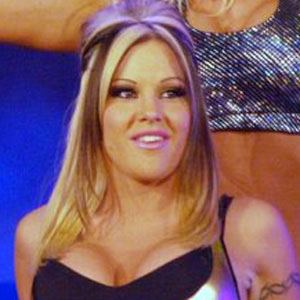 She began working as an independent wrestler after training at the House of Pain Pro Wrestling Dojo.

She briefly served as Angelina Love 's manager and valet.

Jamie Szantyr Is A Member Of