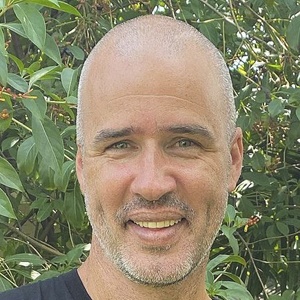 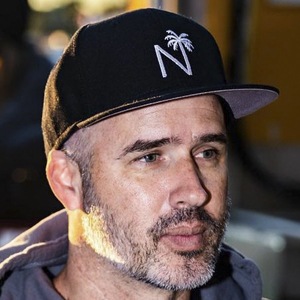 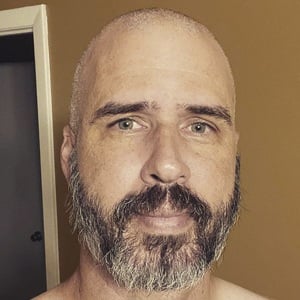 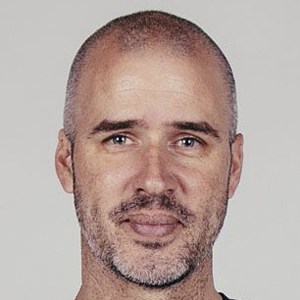 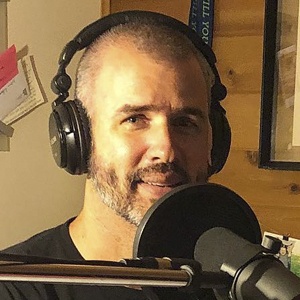 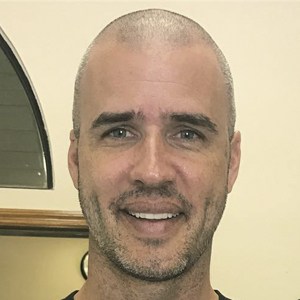 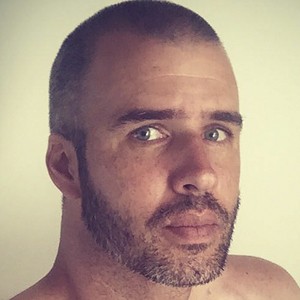 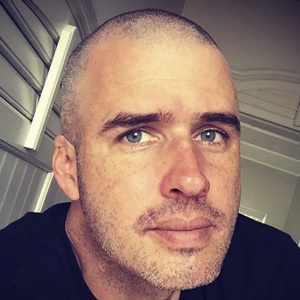 Entrepreneur who has risen to fame for having founded the suicide awareness non-profit To Write Love on Her Arms. He published his first book If You Feel Too Much: Thoughts on Things Found and Lost and Hoped For in September 2016 that ended up on the New York Times best-seller list.

He wrote a blog post to MySpace titled "To Write Love on Her Arms" about a friend struggling with suicidal thoughts and addiction that went viral. He began his non-profit of the same name shortly thereafter in 2006.

He was given the must-follow non-profit Mashable Award in 2010. He saw his story be turned into a March 2015 film entitled Day One starring Kat Dennings.

He was originally born and raised in Morehead City, North Carolina.

His To Write Love on Her Arms non-profit has been supported publicly by Miley Cyrus and Ali Krieger.

Jamie Tworkowski Is A Member Of