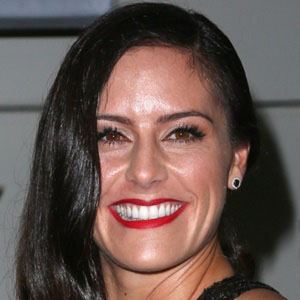 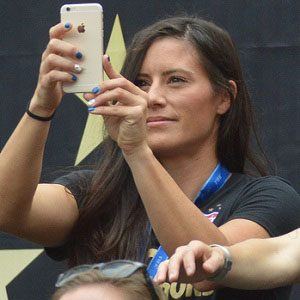 Midfielder and defender who joined the U.S. women's soccer team in 2008 and won gold with the team at the 2015 and 2019 World Cup. She helped lead FFC Frankfurt to a UEFA Women's Champions League Championship in 2008.

She played youth soccer for the Prince William Sparklers for 12 years and in high school she was an All-Virginia AAA selection.

Before joining the NWSL she spent four years on FFC Frankfurt, becoming fluent in German and considering the country her second home.

Her parents are Debbie and Ken Krieger. She has a brother named Kyle Krieger, who's a popular YouTube vlogger. She married Ashlyn Harris in 2019. On February 14, 2021, the couple announced the adoption of their daughter, Sloane Phillips, born two days earlier.

She was joined by Sydney Leroux on the U.S. women's soccer team in 2011.

Ali Krieger Is A Member Of