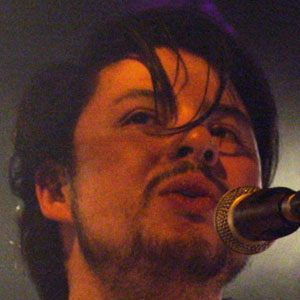 English singer and producer who gained famed from his song "Night Air" in 2010, off his debut album Mirrorwriting.

He attended the BRIT School for Performing Arts and Technology.

Woon was recognized as having promising talent when the BBC placed him fourth in their Sound of 2011 poll.

Woon graduated from The BRIT School for Performing Arts & Technology along with Amy Winehouse, who finsihed the year before.

Jamie Woon Is A Member Of