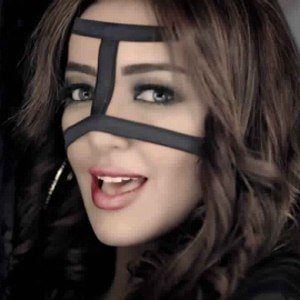 World music singer/songwriter who rose to fame after representing her home country of Morocco in the fourteenth edition of the North Vision Song Contest held in Astana, Kazakhstan.

She performed her original song Damdouma while competing in the North Vision Song Contest.

In 2015 she signed a recording contract with Platinum Records.

She has a brother named Mohammed Elbadaoui and posted several photos with him on her popular jamila_elbadaoui Instagram account.

She was photographed with actor Shah Rukh Khan in early 2017.

Jamila Elbadaoui Is A Member Of