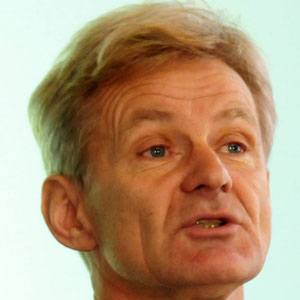 Recognized for his work on behalf of human rights, this Norwegian Labour Party politician held executive positions with both Human Rights Watch and the Norwegian Refugee Council. In addition, from 2003 until 2006, he served as the United Nations' Emergency Relief Coordinator and Undersecretary-General for Humanitarian Affairs.

He headed the Norwegian chapters of both Amnesty International and the Red Cross.

He was born and raised in the town of Stavanger in southwest Norway.

He and Valerie Amos both headed the U.N.'s Office for the Coordination of Humanitarian Affairs.

Jan Egeland Is A Member Of