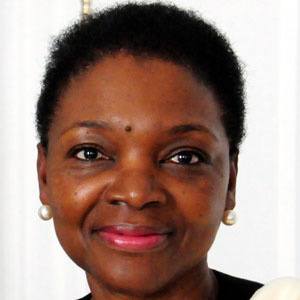 Politician who was appointed the eighth UN Under-Secretary-General for Humanitarian Affairs and Emergency Relief Coordinator in 2010. She previously worked as the British High Commissioner to Australia.

She obtained a degree in Sociology from the University of Warwick in 1976.

When she was appointed Secretary of State for International Development in Britain in 2003 she became the first black woman to sit in the Cabinet of the United Kingdom.

She has never married and has no children.

She was appointed to the Cabinet of the United Kingdom by Tony Blair in 2003.

Valerie Amos Is A Member Of