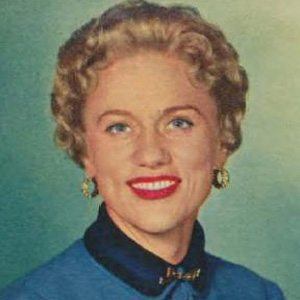 She played the manicurist, Madge, in the Palmolive series of television commercials that ran for nearly 30 years.

She studied stage acting under Lee Strasberg, and made her debut on the Boston stage in a 1945 production of Street Scene.

The Palmolive ads she starred in were exported abroad, and instead of Madge she was Francoise in France, Tilly in central Europe, and Marissa in Finland.

She was born in Boston, Massachusetts, the only girl of four children.

She also appeared a comedy film about Lenny Bruce in 1974.

Jan Miner Is A Member Of