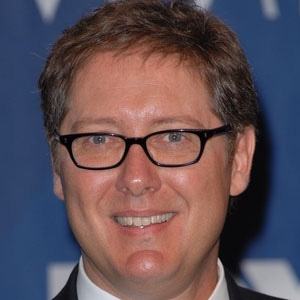 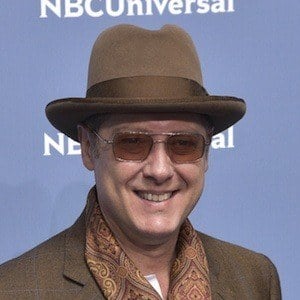 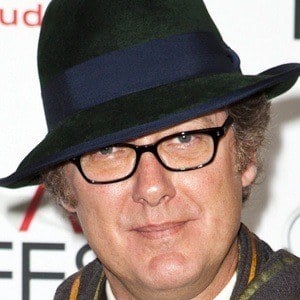 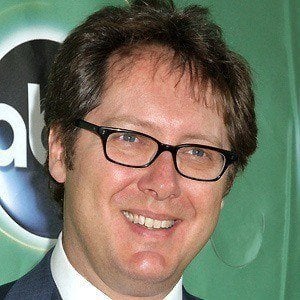 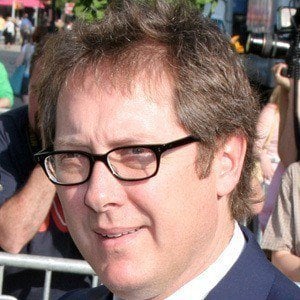 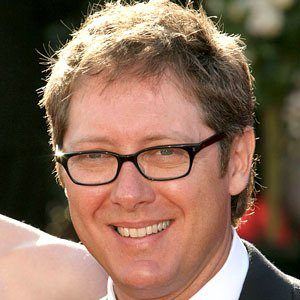 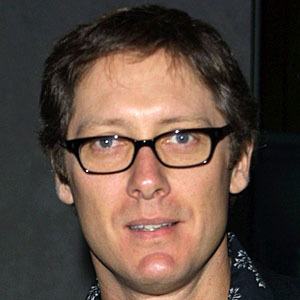 Gained prominence for his role in the 1989 film Sex, Lies, and Videotape. His roles in Pretty in Pink, Crash, Stargate, and Lincoln earned him additional fame. He also portrayed Alan Shore on Boston Legal and, in 2013, he began playing Raymond Reddington on the series The Blacklist.

He made his film debut in the 1978 movie Team-Mates, where he played Jimmy. He had his first starring role in the film Tuff Turf alongside his close friend and fellow actor, Robert Downey, Jr.

He played Robert California on the TV show The Office during the 2011-12 season. He provided the voice of Ultron in the 2015 blockbuster film Avengers: Age of Ultron.

He married decorator Victoria Kheel in 1987, and the couple divorced in 2004. They had two sons together. In 2002 he began dating Leslie Stefanson, who gave birth to his third son in 2008. One of his sons is named Nathaneal.

He played the on-screen boss of Jenna Fisher during his time on NBC's The Office.