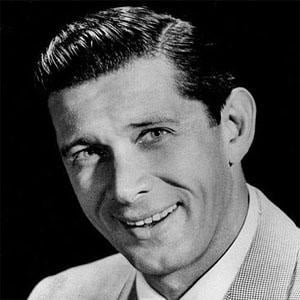 Stand-up comedian and actor who hosted several game shows including Blind Date, Dollar a Second, and his creation Treasure Hunt after making his name on the Borscht Belt. He also appeared in the films A Man Called Dagger, Of Love and Desire, Thunder Alley, and Tarzan and the Great River.

He was a vaudeville performer who became a Las Vegas performer in the 1950's.

He absolutely loved to golf, and competed in the Comedians' Golf Classic.

He married Pearl Cohen in 1939 and they had one child together. After the marriage went sour, he divorced Pearl, married Kathleen Mann in 1949, and had three more children.

Jan Murray Is A Member Of