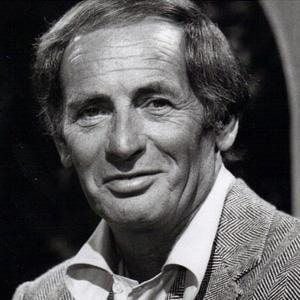 Comedian, TV star, and member of the Rat Pack who starred in the sitcom The Joey Bishop Show from 1961 to 1965. He also had a prominent role in the original Ocean's 11 film, which was released in 1960.

During World War II, he served in the United States Army. He later began his career as part of a standup comedy duo with his elder brother, Maury.

He guest-hosted on television's The Tonight Show Starring more times than anyone else.

His parents were Jewish European immigrants and he married Sylvia Ruzga, who he had one child with, on January 14, 1941. His father was a bicycle repairman and his son Larry became a film director and actor.

He was a member of the Rat Pack along with Dean Martin.

Joey Bishop Is A Member Of