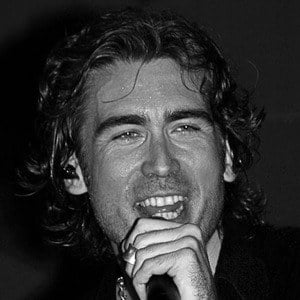 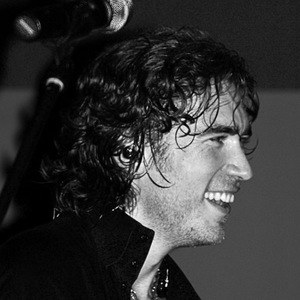 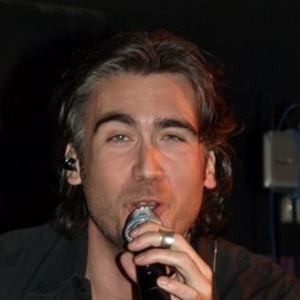 Singer and guitarist who has become a major force in Slovenian pop music with such releases as Amore Mio (1999), Room 102 (2007) and Dvigni Krila (2015). He has performed at several major pop festivals, including EMA and Pop Delavnica.

He studied guitar at the Music and Ballet School in Ljubljana, Slovenia before being accepted into the Berklee College of Music.

He is the son of famous painter Dora Plestenjak. His older half-brother, Domen Slan, is also a painter.

He performed with Natasa Bekvalac on the song "Bela Noč."

Jan Plestenjak Is A Member Of